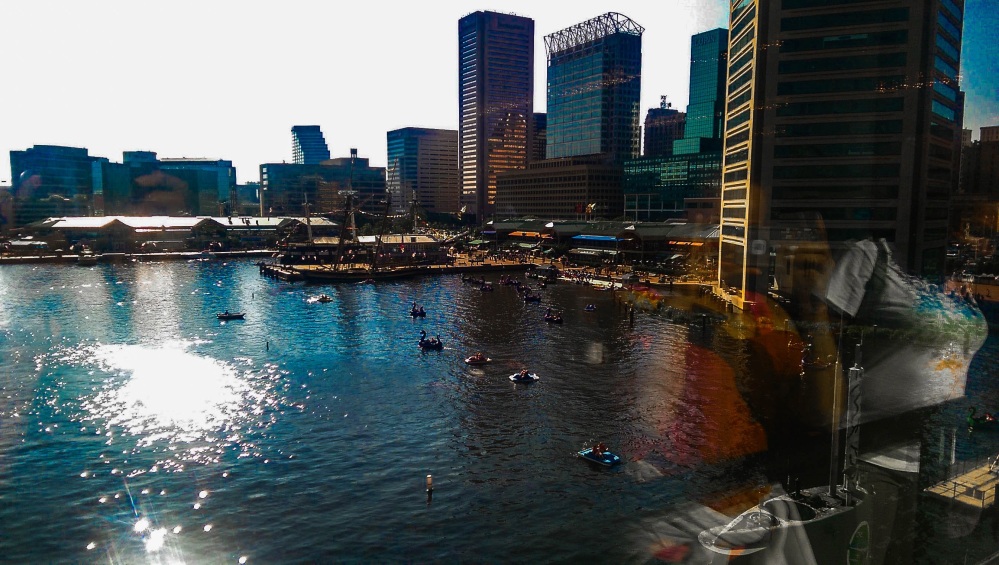 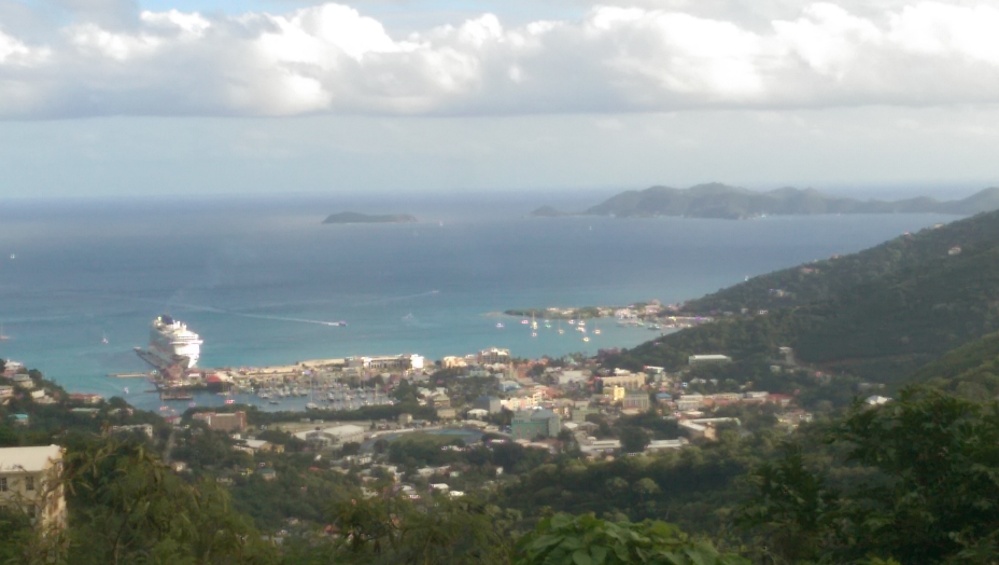 Where are you from?

It’s the question that everyone asks me when they meet me and it’s one of the hardest ones to answer. Usually it’s very straight forward but for some reason, Porteños don’t quite grasp the way I explain myself to them. Having to answer this question so much to the point where I have a scripted response has made me think about why I identify myself the way that I do; why when I am aske where I’m from and who I am, do I give the responses that I do? Usually the conversation goes like this:

Me internally: What use does it make to ask me if I speak a language….in that language…? lol

Me externally: Yes I do

Stranger: “Cómo te shyamas?” which is to say “cómo te llamas,” meaning, “what is your name?”

Now here is where it gets interesting! There is something very particular about the way that people ask me where I am from here that can make me feel proud, flattered, insulted or embarrassed. A lot of the time, I think people have been trying to figure me out for a while before they asked me and are genuinely stumped as to what my background might be. Other times, I think that people have no idea where I’m from but know for sure that I’m no Porteña. And so– because I am highly annoying—I make a game out of it.

No one ever gets it on the first try. If I had to guess which nationality I am most frequently assigned, it would have to be Brazilian, then Peruvian, and then Bolivian, and then when we’re done with all of South America, I’m French, and then I’m African, I’m Puerto Rican, or I’m Dominican and then they don’t know. Never has anyone guessed that I was from the U.S. without any hints. Rarely do people make it to that conclusion at all without giving up beforehand. Honestly, if I charged people for every country they guessed wrong, I’d be rich right now. And quite frequently, after the big reveal, I get questions like this:

4-6 will lead me to another tangent about Argentine people so I’m going to focus on 1-3 right now. This is one of the saddening things to me about this process: people expect me not to know how to speak the language. It doesn’t feel like people are trying to accommodate me, it feels more like people are amazed that la negrita de los EE.UU. figured out that other languages exist as well as the land outside its borders. There are times when people ask and the question sounds more curious than amazed which tends to make me feel better. Sometimes people ask me just because I have a very ambiguous accent in Spanish and you can’t tell where the accent is from. Other times it seems that the expectations for me are so low and the fact that I can learn Spanish is unbelievable and out of my reach.

Question number 2 is always fun because Argentine people really don’t get the whole “hyphenated American” concept. Most of the time, this question comes up when cumbia is playing. It’s not Alkaline, Destra, or Charly Black but it’s close enough to dance the same way. After Matías asks me where they dance like that and I say in the Caribbean, he’ll get very confused and remind me that I said I was from the U.S. He’ll get even more confused when I go ahead and claim that I’m Caribbean-American.

Matías: Which one are you? Caribbean or American? You can’t be both.

When I explain that my mother’s side of the family, to this day, lives in the Virgin Islands, when I explain that I spent my summers in Baltimore with my grandmother cooking me sal’ fish and dumplings and an occasional winter in my grandmother’s taxi by Charlotte Amalie, when I explain that I am both Caribbean and American, Matías will do one of two things. He will either ask me where I was born– subsequently telling me that I am American and directing me to identify myself as such– or inform me again that I cannot be both and direct me to examine my life and come to a firm conclusion.

Now while I have to fight not to fuss at Mr. Matías for trying to tell me who I am, when I think about it, he has a little bit of a point. When I go home to St. Thomas or Tortola, they call me the same thing my friends call me here: Yankee. They all tease me because I speak like and American, they all laugh if I have to ask them to repeat themselves and they all have to explain a saying to me from time to time. On the other hand, I go home to Baltimore and long for ox tail, guineps, strangers that say “Hello, good morning!”, and Coki beach. I’m the only person in my immediate family that is fluent in Spanish and I get funny looks when people realize that the news station that I’m listening to is giving me my country’s news in other languages. I belong to a lot of places which also means that I don’t fully belong to any one place. That’s a lot to say in regular conversation though, so I just tend to pick whichever one is best for the situation I’m in; whichever answers the most questions I could be asked. I think that’s how I decide where I’m from.